This article first appeared in the 2011 Edition of The Parents League Review.

Whenever parents, college students, or prospective teachers visit our Montessori school, inevitably the question is asked, “Where do students go after they leave the school?” In fact, how students transition into, within and beyond a Montessori school is often a concern for parents and educators unfamiliar with Montessori education. Accurate, thoughtful answers are particularly critical in New York City, where there are so many schools and unique school cultures from which to choose. Once families and students come to know the Montessori approach, they find that all of these transitions happen quite naturally. 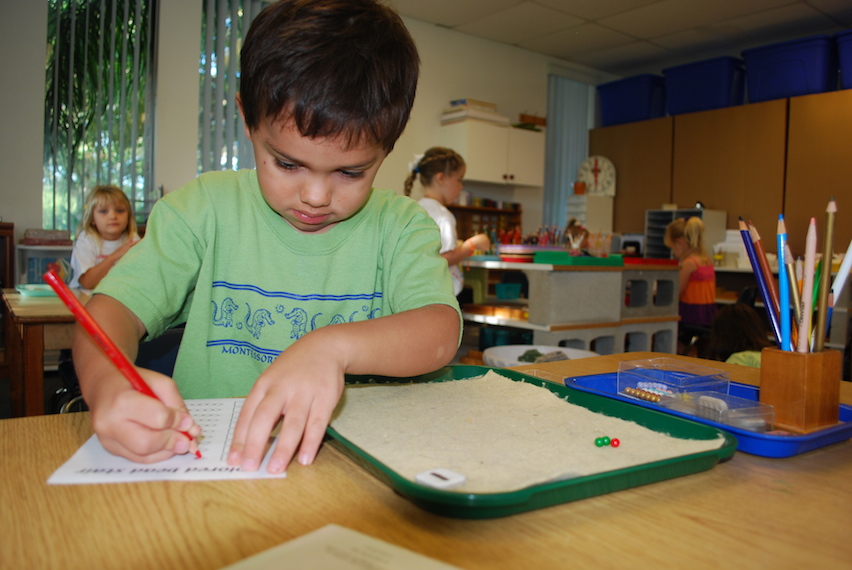 Eight years ago I became head of Brooklyn Heights Montessori School, a two-year-old through eighth grade school. After 28 years of working in traditional schools, I discovered the educational philosophy of Dr. Maria Montessori, and quickly found several of its tenets that I could easily embrace. Here are a few:

The benefits of the Montessori environment and philosophy are continually confirmed for me as I stand at the front door of school each morning, greeting students and parents. They are evident when I see fourth and fifth graders inching to walk ahead of their parents, demonstrating the need to test a newly found independence. But the best part is that parents — while they don’t want to let go—understand that the promotion of their students’ curiosity and need for independence is part of the Montessori plan.